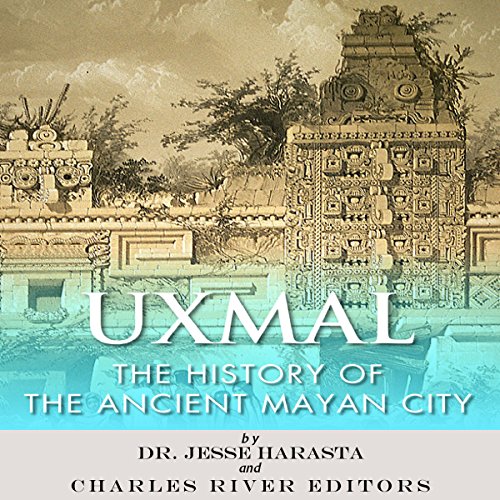 Uxmal: The History of the Ancient Mayan City

Many ancient civilizations have influenced and inspired people in the 21st century. The Greeks and Romans continue to fascinate the West today. But of all the world's civilizations, none have intrigued people more than the Mayans, whose culture, astronomy, language, and mysterious disappearance all continue to captivate people. In 2012 especially, there was a renewed focus on the Mayans, whose advanced calendar has led many to speculate the world would end on the same date the Mayan calendar ends. But if anything, the focus on the "doomsday" scenario overshadowed the Mayans' true contribution to astronomy, language, sports, and art.

The Maya maintained power in the Yucatan for over 1,000 years. In the late stages of the Classical era (3rd-9th centuries AD), the city of Uxmal was one of its most noteworthy places. While it was not as powerful as cities like Tikal, Uxmal was apparently at the forefront of Mayan culture, particularly when it came to architecture. However, while Uxmal used high ground to display its prominence, and the ruins are still among the most popular places for tourists in the region, the site is still shrouded in mystery. Even as scholars continue to work on the site to further interpret it, it's still unclear when exactly Uxmal was founded, how many people called it home, and when it was abandoned, despite the existence of Mayan chronicles and oral legends.

What is apparent, however, is the skills of Uxmal's artisans, whether through constructing structures like the five-level Pyramid of Magicians and the expansive Governor's Palace or adorning the structures with precisely detailed art and sculptures.

What listeners say about Uxmal: The History of the Ancient Mayan City

Not super impressed. it was just ok. Any tips on other books which are similar!