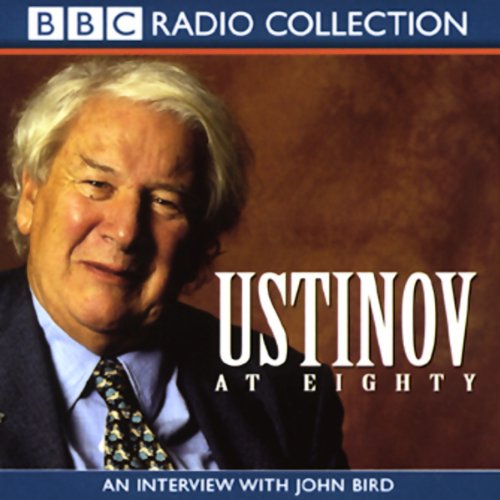 In this much-praised interview, octogenarian Peter Ustinov talks to John Bird. The man of many talents has an astonishing range of accomplishments behind him as an Oscar-winning film and theatre actor, author of novels, plays, and screenplays. He is also a raconteur, graphic artist, photographer, stage director, and designer and the recipient of many humanitarian awards for his work with UNICEF and UNESCO.

In this interview he talks about his hectic life and times, about family life, schools, sports, the army, spying, Hollywood and radio comedy with Peter Jones, Nero and Pol Pot, God, and Andre Agassi.

Originally broadcast on Radio 4 in April 2001, unheard material and an introduction by John Bird is included.

What an incredibly insightful man! I thoroughly enjoyed this interview. Peter Ustinov also wrote a fabulous book called The Old Man & Mr Smith. It is well worth a read.

Always good to hear Peter Ustinov speak. John Bird is a good foil for him.