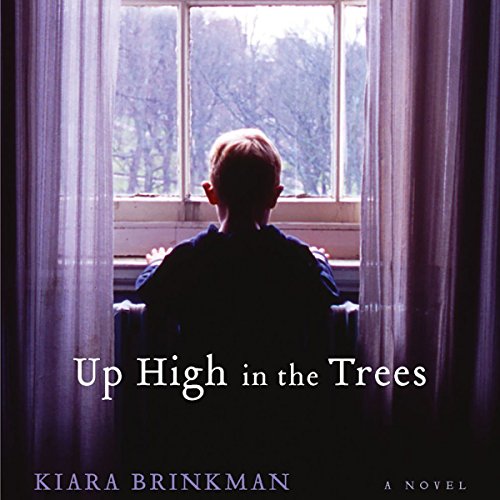 Up High in the Trees

Up High in the Trees

This is an exquisite debut novel about a family in turmoil, told in the startling, deeply affecting voice of a nine-year-old, autistic boy.

Following the sudden death of Sebby’s mother, his father takes Sebby to live in the family’s summerhouse, hoping it will give them both time and space to recover. But Sebby’s father deteriorates in this new isolation, leaving Sebby struggling to understand his mother’s death alone, dreaming and even reliving moments of her life. He ultimately reaches out to a favorite teacher back home and to two nearby children who force him out of the void of the past and help him to exist in the present.

In spare and gorgeous prose buoyed by the life force of its small, fearless narrator, Up High in the Trees introduces an astonishingly fresh and powerful literary voice.