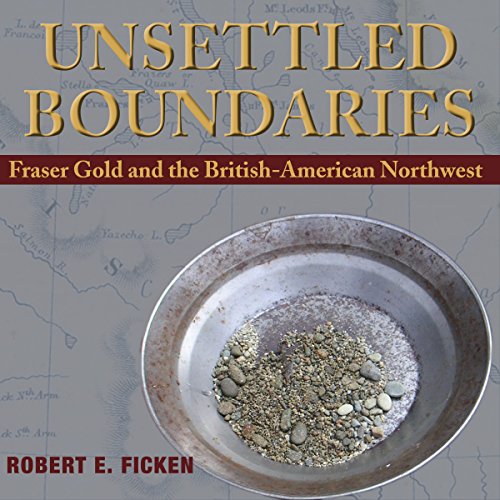 By: Robert E Ficken
Narrated by: Richard Peterson
Try for $0.00

Responding to reports of gold discoveries on the Fraser River, thousands of prospectors from California and other points on the Pacific coast crossed the 49th parallel to British territory in 1858. Most returned to San Francisco and Puget Sound later in the same year, blaming their failure to find wealth in the river canyons on uncooperative Hudson's Bay Company officials and the English government. Viewing events from the perspective of California, historians have generally considered the gold rush a failure. In reality, the Fraser River experience was a sustained success, continuing beyond 1858 and embracing the vast interior of British Columbia, and becoming one of the major developments in Pacific Northwest history. Although it was an artificial line bisecting forest, mountain, and prairie, the 49th parallel separated distinct regions of law and custom, explaining why many Americans were unable to comprehend the true nature of their adventures in British North America.

What listeners say about Unsettled Boundaries