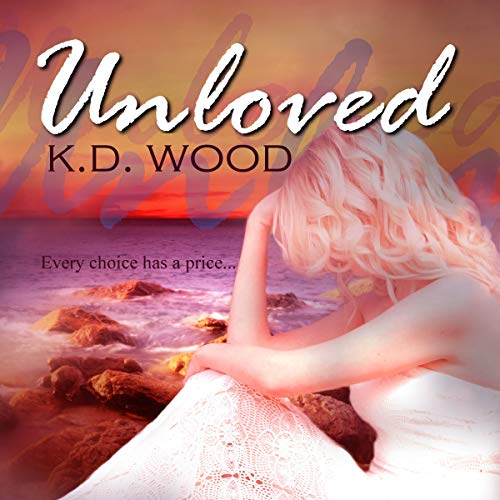 The kid wasn't supposed to be real.

Back home, after her ordeal in New Zealand with Andrew, Neely McIntire has convinced herself the awful memories she cannot seem to shake are nothing more than bad dreams. But when the picture of a child who could be her clone lands in her mailbox, everything she has fought to regain starts to crumble. Even with the extra support from Hayden's brother, Nathan, Neely is ready to break under the pressure that seems to be coming from all sides.

Hayden wants to move their relationship to the next level. The Tribal Guard is stalking her. Worst of all, Andrew's mother, Margarette, has given Neely an ultimatum: deliver her monster as promised or put everyone Neely loves at risk, starting with Hayden. Drowning in secrets, Neely must convince Andrew to help her save the people she loves. But when Andrew introduces her to the child, Neely's resolve wavers.

Will she be able to sacrifice a child wearing her face? Or will she make the choice to save someone she never expected to love?

What listeners say about Unloved