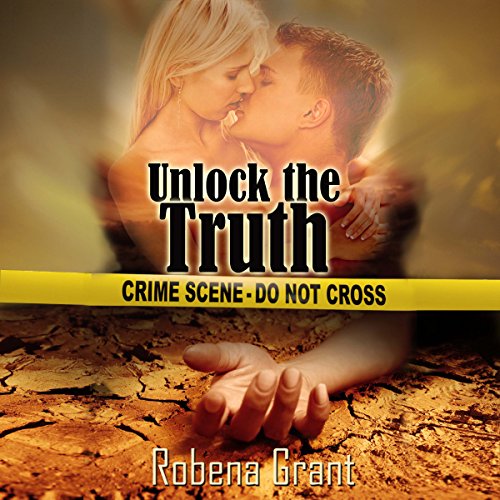 By: Robena Grant
Narrated by: Tim Brunson
Length: 8 hrs and 58 mins
Categories: Romance, Contemporary
3.5 out of 5 stars 3.7 (3 ratings)
This title is included in Audible Escape

Dena Roman needs closure. Three months ago, her sister's murdered body was found in the California desert. When a second body is found at the same site, Dena jeopardizes her public relations position to go undercover and investigate. But falling for the main suspect isn't part of her plan.

Zeke Cabrera needs help. He sold a portion of his family's Three C's Estates to keep his citrus farm afloat, but when bodies are unearthed on the site, he's suspected of murder. Help comes in the form of a communications expert who makes all the difference in his life and business - and in his heart. Amidst an attack on her life and run-ins with a cantankerous foreman, Dena digs for the truth, even as she forms a strong bond with Zeke. But can their newly found love survive all the deep secrets hidden at Three C's Estates?