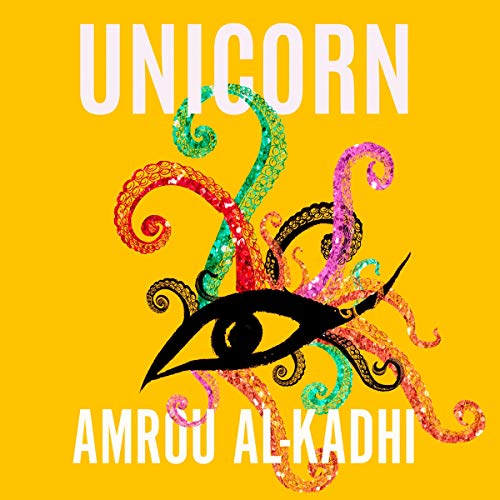 My name is Amrou Al-Kadhi - by day.

By night, I am Glamrou, an empowered, confident and acerbic drag queen who wears seven-inch heels and says the things that nobody else dares to.

Growing up in a strict Iraqi-British Muslim household, it didn’t take long for me to realise I was different. When I was 10 years old, I announced to my family that I was in love with Macaulay Culkin in Home Alone. The resultant fallout might best be described as something like the Iraqi version of Jeremy Kyle.

And that was just the beginning.

This is the story of how I got from there to here. You’ll hear about my stint at Eton college, during which I wondered if I could forge a new identity as a British aristocrat (spoiler alert: it didn’t work).

You’ll hear about my teenage obsession with marine biology and how fluid aquatic life helped me understand my nonbinary gender identity. You’ll hear about how I discovered the transformative powers of drag while at Cambridge University; about how I suffered a massive breakdown after I left, and very nearly lost my mind; and about how, after years of rage towards it, I finally began to understand Islam in a new, queer way.

Most of all, this is an audiobook about my mother, my first love, the most beautiful and glamorous woman I’ve ever known, the unknowing inspiration for my career as a drag queen - and a fierce, vociferous critic of anything that transgresses normal gender boundaries. It’s about how we lost and found each other, about forgiveness, understanding, hope - and the lifelong search for belonging.

It was a slow start, and the narration by the author was at times irritating and overly self conscious. I think a version with a narrator able to take a step back may be better. That said, from the self involved youth blossoms an intelligent, compassionate and brave adult. I’m glad I stayed with the book to the end, there is something to be learned from it beyond one person’s story, and that may be more apparent with a different reader