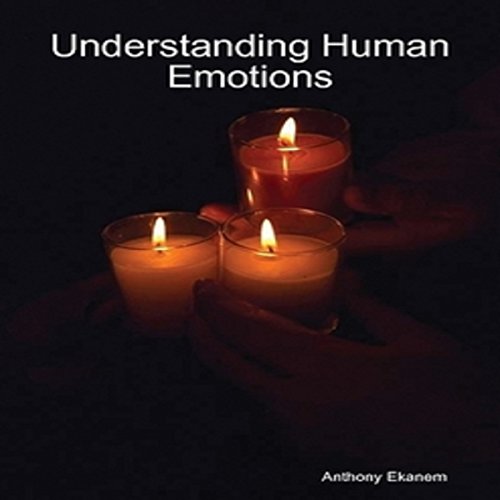 Aside from trying to understand what exactly emotions are, researchers have also tried to identify and classify the various types of emotions. Paul Eckman, a psychologist, suggested in 1972 that there are actually six basic emotions that can be considered universal in all human cultures, and they are: anger, fear, disgust, surprise, sadness, and happiness. But in 1999, he further expanded the list, including some other basic emotions such as excitement, embarrassment, contempt, pride, shame, amusement and satisfaction. In the 1980s, Robert Plutchik introduced the so-called wheel emotions, another kind of emotion classification system. In this model, it was demonstrated how various emotions can be mixed or combined together, in the same way that artists combine the primary colors in order to come up with secondary colors. He suggested that there are actually eight primary emotional dimensions, including fear versus anger, sadness versus happiness, disgust versus trust, and anticipation versus surprise.

simple and to the point great for those want straight answers in a nutshell .