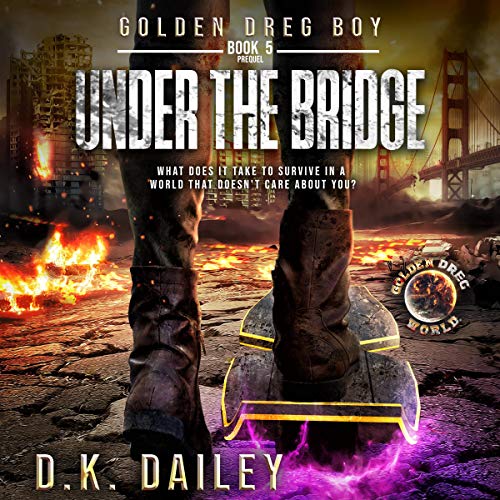 What does it take to survive in a world that doesn't care about you?

In the ruins of San Francisco, California, survivors of an epidemic that swept the nation have pooled inside the cities, restructuring life as we know it, pitting the rich Golden against the poor Dreg.

Saya Leighton belongs to a group of rebels who fight to stay off the radar. She and her family are Dreg nomads, choosing to live separate from the government rule, which means they’re always on the run - moving from place to place. Her life is full of missions and scavenges, and she’s one of the fiercest fighters and trusted people in her group.

As injuries and bad luck plague their team, the leaders announce they need more able-bodied members, and each rebel must recruit more people. Saya’s group is assigned a new recruit, who she’s not sure is cut out for their dangerous life, and she worries their missions will suffer.

But when Saya is assigned a completely new mark to survey, she is intrigued by the possibilities until she realizes she's in over her head.

What listeners say about Under the Bridge