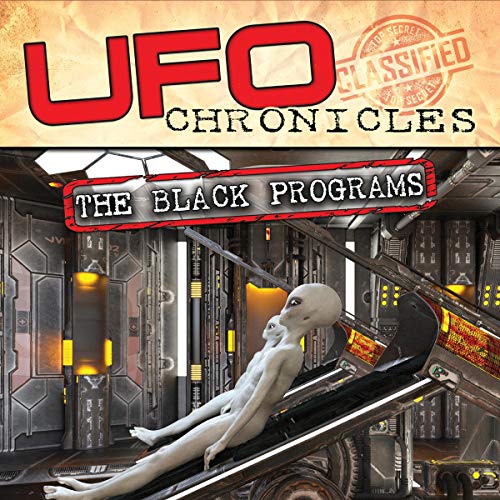 By: Robert Miles,Anthony Miles
Narrated by: Michael Schratt
Try for $0.00

The UFO Chronicles collector’s series discloses information you were never meant to know. Researcher Michael Schratt claims to have had firsthand experience with classified "Black Programs", including former USAF pilots, retired naval personnel, and aerospace engineers with a former top secret clearance. Explore the ramifications of the alien presence on planet Earth.

What listeners say about UFO Chronicles: The Black Programs