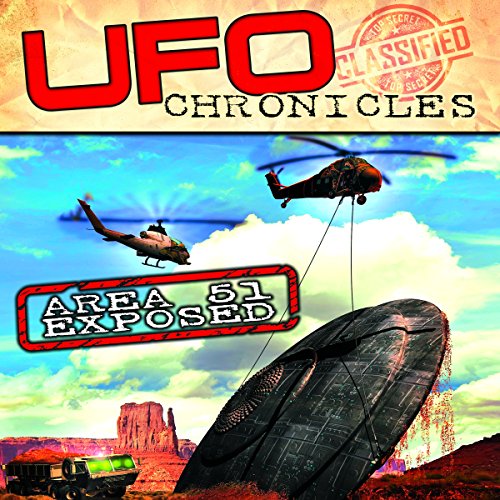 UFO Chronicles is an unprecedented and uncensored series featuring the top authorities on the UFO enigma. Pilots, astronauts, government officials, military officials, medical experts, scientists, religious leaders, and more reveal in never before seen interviews the ramifications of the Alien Presence on planet Earth. Charles Hall was a weatherman at Dreamland aka Area 51 in Nevada from 1965 to 1967. During his duty at the installation, he experienced not only fully functional UFO's but encountered human-like extraterrestrials known as the "Tall Whites". Hall explains that not only do Aliens work alongside our government, but they work directly with the head of the military regarding issues of global importance. Upon retirement from the military, it took Sgt. Hall quite some time to come to terms with his encounters and write down his story which is entailed in a series of books entitled Millenial Hospitality. Charles is currently working as a Nuclear Physicist and Database Manager and lives with his wife in New Mexico.

They are here and smart.