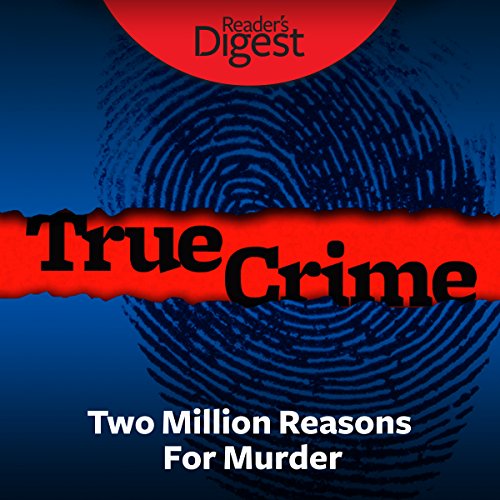 Justin Barber said that he and his wife, April, were tipsy and amorous, having celebrated their third wedding anniversary with dinner and cocktails, as they strolled along the water's edge in Jacksonville, Florida, on August 17, 2002. That's when a strange man approached the couple in an attempted robbery that left April dead, according to Justin's testimony. But when police looked deeper into the case, the details didn't add up.

Was a fun listen, especially with my wife....

Too good to be true and yet it was... If it wasn't true, it'd be comical. Crazy to think someone thought they could actually get away with this. Book is also well produced and has a great narrator too.

Narrator Is Too Monotone

Although predictive, the story was good. It could have been a Lot better had the narrator put some excitement into it. I literally fell asleep the first time listening.