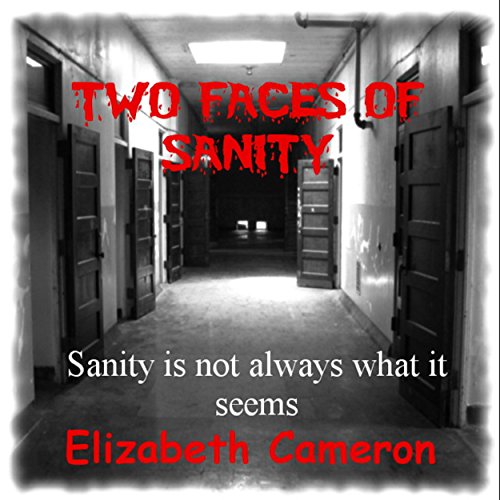 When Sheila Armstrong married her husband, a cardiac surgeon on a meteoric rise to recognition and success, she should have been a proud wife of the well respected and admired surgeon. Adding to his already ascending career he had been involved in the development of a heart valve that when, finally surviving the grueling testing grounds for any new medical devices, it proved to be, for Doctor Michael Stafford, financially enormously rewarding.

From the first getting-to-know-you comfortable dates, though their brief and somewhat sterile marriage, she assumed they would live happily ever after. But something in the doctor was changing. He wasn't the man she thought she had married. She finds herself questioning the details of her life, haunted by unknown eyes watching her, by events that become inexplicable. Now fear replaces love, abuse replaces care. Now with two young children to protect Sheila becomes desperate to seek protection for herself and her children. Now with time running out she has only one day to go before she and the children will make their escape. But little does she know that she is one day too late.

What listeners say about Two Faces of Sanity