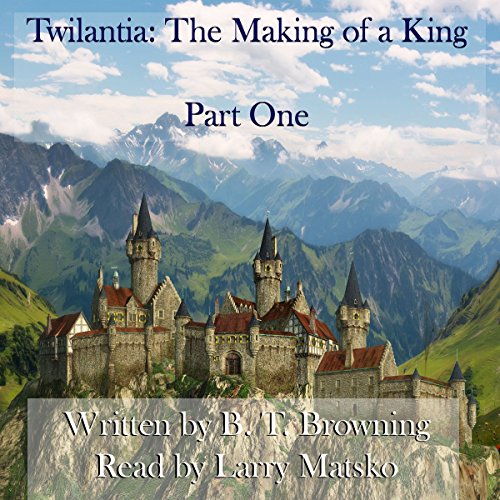 Twilantia: The Making of a King, Part One

Twilantia: The Making of a King, Part One

By: B. T. Browning
Narrated by: Larry Matsko

Levi Zebrowski is an average, every day American who is called to duty. Haunted by the memories of his parents' horrific deaths, he joins the military to ensure that the light of the good is never extinguished. After being deployed to Vietnam, he's killed in the line of duty. Odin sees his manner of death and snatches him to a world of fantasy where he encounters magic, gods and yes, swords. He's thrust into the role of a hero even though it's a responsibility he does not want. This is the origin of a king, of a better way of life for a people that have almost forgotten that which we hold most dear - Freedom.