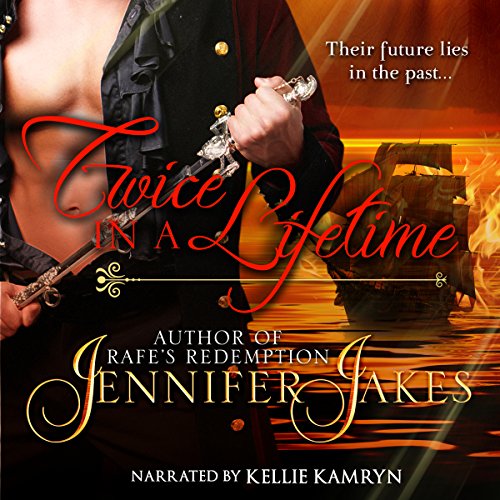 Twice in a Lifetime

Twice in a Lifetime

Be careful what you wish for....

No-nonsense stuntwoman Isabella Douglas will do anything to stop an unwanted divorce and reclaim the happy life she had, even allow her old friend to concoct a magical spell to turn back time. But when the spell goes awry, Izzy finds herself trapped aboard a 1768 Caribbean pirate ship with a captain who's a dead ringer for her sexy as sin husband, Ian. Convinced he's playing a cruel joke, she's furious - until she realizes he doesn't know her or believe they're married.

Trapped in a vicious cycle of past mirroring present, Izzy knows they only have days to find Ian's sister and prevent disaster from striking a second time. If she doesn't, their marriage will be destroyed again - along with the man she loves.