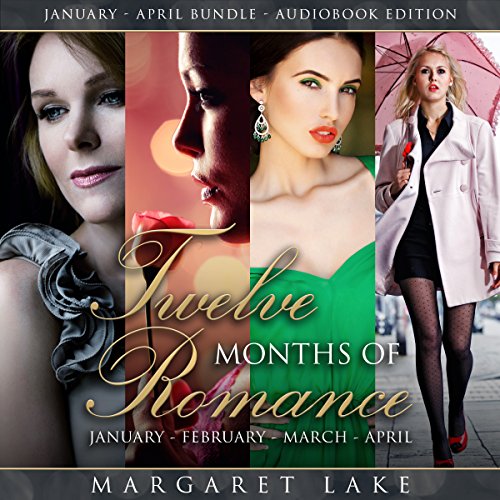 Ring out the Old

So far, Jen Prescott has been able to manage her life, balancing three kids, a job and chronic illness. Midnight trips to the emergency room are nothing new, but this time, it's one of her daughters who is ill. If ever she needed her husband, it's now. But David has had enough of sickness and announced his intention to move as far away as he can get.

Jen must start over somehow; finding a new home, finding the strength to build a new life for her children. The bungalow behind Billy Easton's house seems like a good beginning, but Jen has no idea that Billy is hiding his own pain or that her arrival will force him to face that pain.

It's Valentine's Day and Holly is alone again. Darren is away on business as usual and Holly doesn't know how she's going to get through the day. But with some sage advice from the rehab center's favorite patient, 85 year-old Mary, Holly just might find the strength to save her marriage.

It's St. Patrick's Day, the one day of the year when everyone wants to be Irish. Even Angie Sorelli. But what Angie really wants is to meet her new neighbor, red-haired Irishman Brian O'Malley. Too bad Brian's best friend, darkly handsome Tommy Roventi, sees Angie first.

April Winters may be older but she's tired of coming in second to her beautiful young sister. When she decides to chop off her hair in protest, she gets more than she bargained for. Not one, not two, but three men pursuing her. For once, she wishes they'd seen her sister first so she wouldn't have to choose.