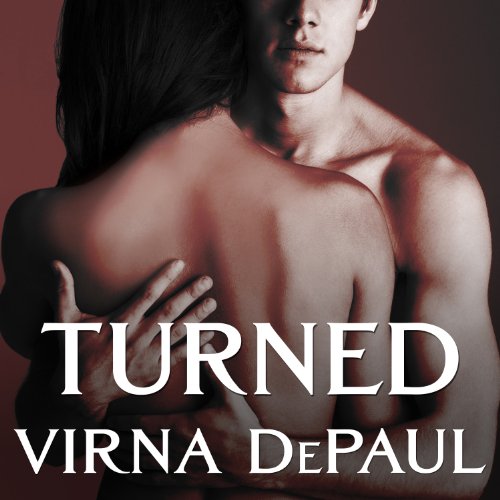 Welcome to a mesmerizing world where vampires hide among humans. This centuries-old species has its own rules, code of conduct, and taboos. Only the FBI knows that vampires exist, and although the Bureau agrees to keep their secret, it also plots to give humans the upper hand. Turning mortals into vampires is forbidden, but there are creatures who refuse to play by the rules. Ever since he was turned, FBI special agent Ty Duncan has had one mission: bring rogue vampires to justice. As a recruiter for Belladonna, a shadow agency formed to keep vampires in check, Ty must tap Ana Martin, a troubled ex-gang member and one of the few mortals who can infiltrate places that his kind and the law cannot. From their first encounter, Ty fights a hunger to make Ana his own. When Ty claims to have information about Ana's missing sister, Ana has no choice but to trust this captivating stranger who awakens her deepest desires. But as she and Ty climb the heights of pleasure and passion, an enemy is conspiring to destroy them both. Can Ana help Ty find his humanity in a love that could heal them both? Or will their passion lead them into a darkness impossible to escape?

What listeners say about Turned

Hero's come in all styles

An array of my emotions were engaged, fear, surprise, disgust, love, & relief. Sean Crisden did another outstanding narration. I related to Barrett determination, & was happy she finally let Nick in. But mostly I fell in love with Sam's character another hero with a beautiful voice, I hear her sing even though it was not narrated. I love to hear Sean narrate, especially if it is co-narrated with Abbey Craden.

I liked the story and the twist it had with vamps & the FBI but I didn't like some of the accents the reader had to do.. so oh & the vulgar sex talk I could've done without. for a female writer it could have been better written. that's all

It was hard to get past the narrator to get to the story. The voice seemed too old for the male characters and too forced for the female ones.
I may need to read it in paper form.