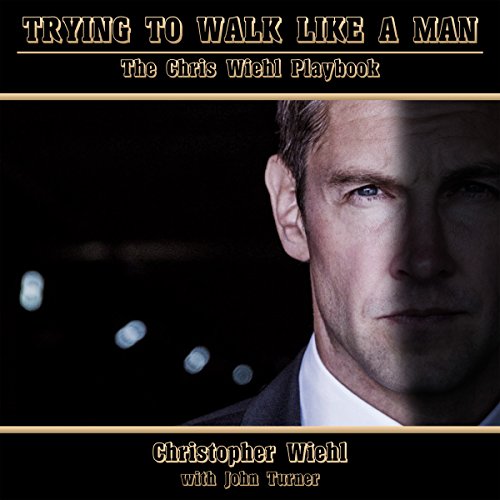 By: Christopher Wiehl,John Turner
Narrated by: Barth Buchmann
Free with a 30-day trial

Adversity. Every living person faces it. It's part of the human condition. I'm Christopher Wiehl, an actor and filmmaker, and I've had plenty of challenges of my own. Some people may not think that's the case, but I bet they've never had brain fluid leaking from their nose.

I'd been living what some would have considered a charmed life when, in 2008, doctors discovered a brain tumor next to the auditory nerve in my right ear. It nearly killed me, but I'm still here. And through it all, one lesson I've learned is that the adversity people face is not as important as their response to it. It's how they overcome the obstacles--how they learn to walk like a man, as Bruce Springsteen would say--that keeps them moving forward.

What listeners say about Trying to Walk Like a Man