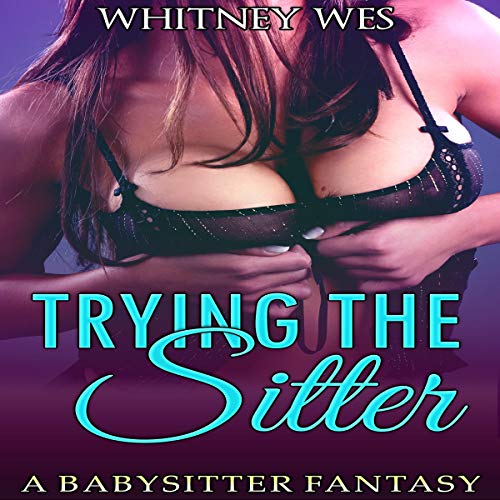 He thought to himself how destitute his intimate relationship with his wife had become and he felt compelled to try out this new sexual position on the babysitter. He tried to slide inside of her gently but she wanted it quickly. She pushed back and he was as deep as he could possibly be; his balls slapping up against her ass with each and every stroke.

She tightened down on him and he began to become lightheaded, his knees were wobbly, and he throbbed inside of her. She could tell that he was building up pressure; that when he exploded in her ass, she would feel flooded and it was a sensation she had never had before. Having a man take her this way was a new experience as well.

WARNING - This book contains steamy romance scenes and is suitable for 18+ only.