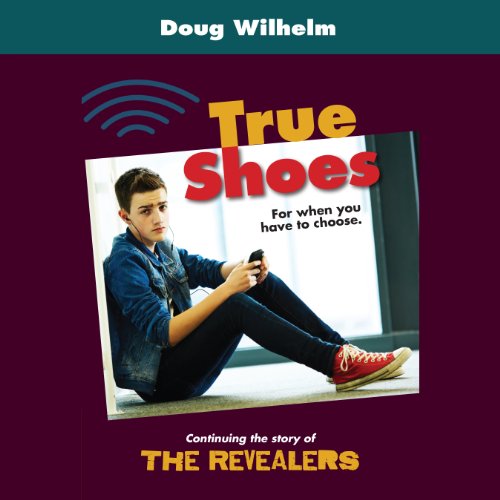 The sequel to The Revealers, this realistic young adult novel deals with a timely and urgent issue for adolescents and their schools - cyberbullying. The suspenseful and engaging story is the first to deal with the full-range of behaviors that fall under the umbrella of cyberbullying, using an expanded cast of characters to portray the rumor-spreading politics of an entire middle school. A conflict arises between a ruthless group of ultrapopular eighth graders and a motley but creative group of classmates who challenge and infuriate them, creating an absorbing and relatable tale of modern youth.