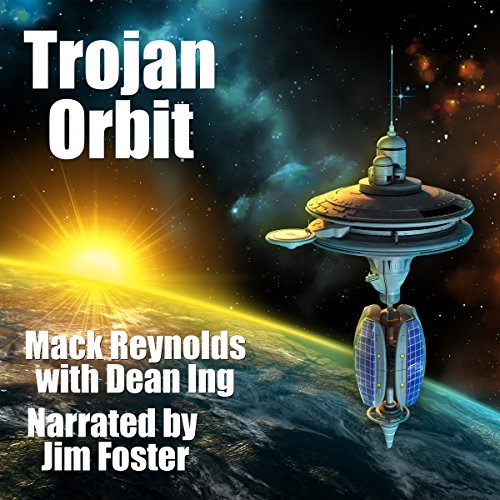 Island One, the U.S.'s first space colony and symbol of an American renaissance, is in trouble. Low morale, shoddy workmanship, unexplained malfunctions, and avoidable accidents have become a way of life, and nobody seems to know why. Is it the Russians? Home-grown anti-technologists? Arabs afraid of cheap solar power from space - or something even more sinister?

When the President ordered secret agent Peter Kapitz to find out what was going on, Peter's first discovery is that the Soviets are indeed involved. His second is that they are not alone. He will probably not live to make a third.