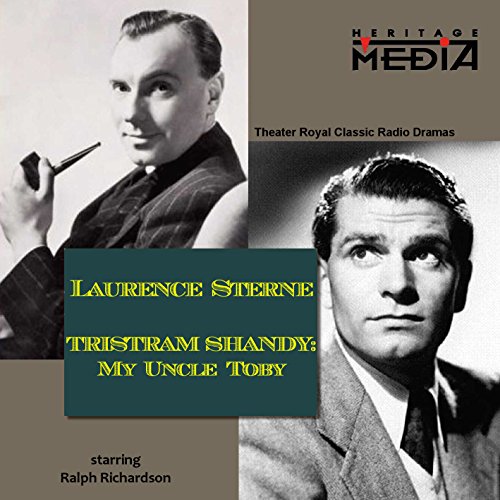 By: Laurence Sterne
Narrated by: Ralph Richardson
Try for $0.00

Laurence Sterne's The Life and Opinions of Tristram Shandy, Gentleman was first published in 1759. Ralph Richardson plays Tristram's eccentric Uncle Toby. He has two "hobby-horses", the wound in his groin suffered at the Siege of Namur during the Nine Years' War and his neighbour, the Widow Wadman.

What listeners say about Tristram Shandy: My Uncle Toby