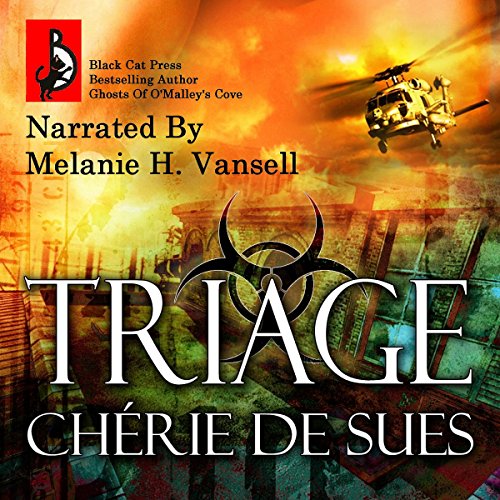 Colonel Jake McCrea's mission is to get Dr. Jessie Stevens and her bioterrorism team in the air. The clock is ticking down to a thermal meltdown at the DEEP lab in Mexico. A terrorist group has attacked the facility, and only Jessie knows the combination to the GP2 virus and vaccine.

Jessie wanted the deadly level-four virus to burn in the lab until she learns GP2 may have been secretly cultivated in Florida. As tension flares into attraction with Jake, Jessie won't fall for another man in uniform, even if Jake is the bravest man she's ever met. Still, she's having a tough time concentrating on a killer virus instead of Jake's killer smile.

Jake doesn't want to take Jessie into a firefight, but she's the only survivor of the DEEP lab scientists with an immunity to GP2. He knows Jessie is stubborn and tough as nails, but can she pull the pin on a thermal device to destroy the virus? With his feelings getting in the way of his mission, could he allow Jessie to put her life in danger?

not what I thought it would be

Way more sexual content then what summary eluded to. I anticipated more action regarding virus plot then action in bed, which caused me to stop listening all together. Narration sounded forced, not natural. This is the first time I have been dissatisfied with purchase on Audible.