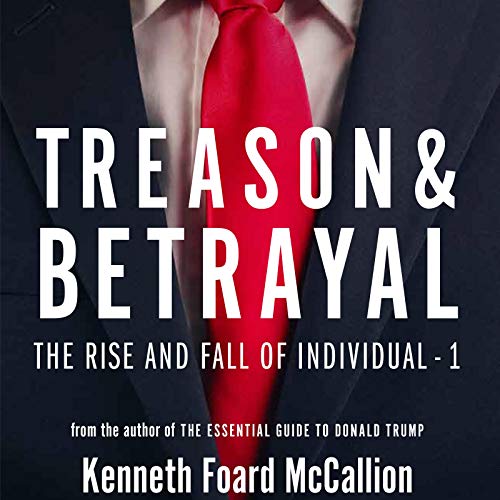 By: Kenneth Foard McCallion
Narrated by: Toby Faulkner
Try for $0.00

This book not only takes an in-depth look at both Trump’s entire history from his childhood to the present, but also provides a detailed analysis as to how and why Trump is now a co-opted agent for Russia who presents a clear and present danger to the US as long as he is permitted to occupy the White House.

The author is also in a relatively unique position to explain and comment on the current Trump/Russia investigation by Special Counsel Mueller’s office and the US Attorney’s Office for the Southern District of New York (SDNY) since he is a former assistant US attorney and special assistant attorney general whose civil RICO lawsuit against Paul Manafort, Rick Gates, and other close associates of Trump provided some of the early evidence of money laundering and contacts with Russia agents and oligarchs that helped jump-start certain aspects of the federal probe into the Trump campaign and its close ties to Russia.

The book also presents a strong case that Trump’s pro-Russian policies and obstruction of justice regarding the FBI and Mueller’s investigation of his collusion with the Russians amounts to Treason under the US constitution and federal criminal law, and presents the country - for the first time in its history - with the stark reality that we have a traitor in the White House.

What listeners say about Treason & Betrayal