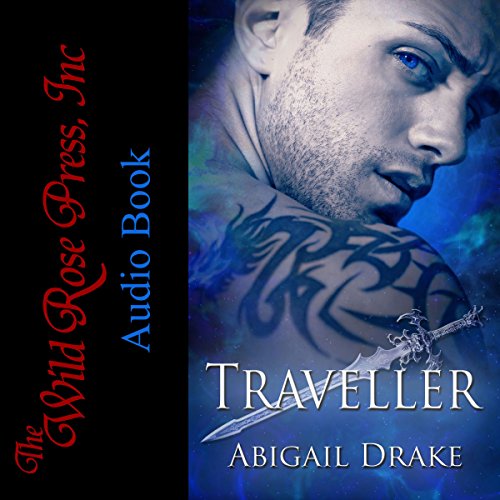 Former Junior Miss Kentucky Emerson Shaw won pageants using martial arts as her talent and Sun Tzu’s The Art of War as her guide, but a painful secret leads her to the University of York and puts her in the path of tattooed and pierced bad boy Michael Nightingale.

Michael is a Traveller, part of an ancient line of mercenary gypsies who protect the world from vicious monsters called the Moktar. When Emerson gets attacked, she has no choice but accept Michael’s offer of protection or face certain death.

I had read the book and loved it, so when the audiobook came out, I couldn't wait to listen to it. It's a fantastic storyline, with really interesting mix of reality and fantasy, and the characters are really likeable. I recommend all of Ms. Drakes books - they are all very interesting and have really cool twists! She definitely has a way with words and phrasing.