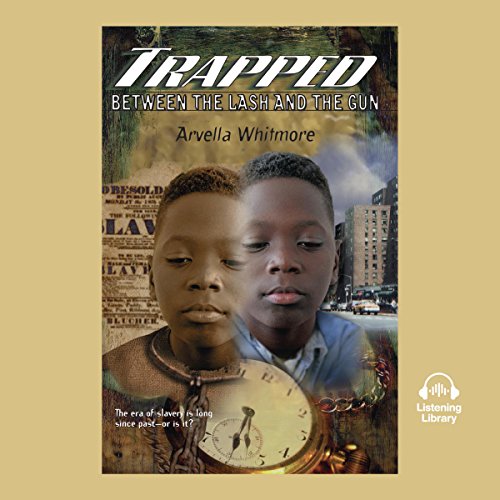 Trapped Between the Lash and the Gun

Trapped Between the Lash and the Gun

Jordan is going to join a gang. But just as he's about to start his future with the Cobras, his past calls him back. Way back - to the 19th-century, where he meets his ancestors and gets a bitter taste of what life was like for them as slaves. Jordan must live with the constant threat of the whip's lash. His journey back in time will strike a chord with any young person who has felt trapped by hard times and difficult choices.