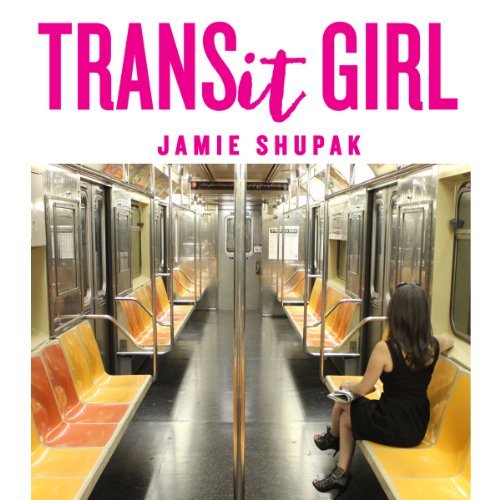 A Novel
By: Jamie Shupak
Narrated by: Vanessa Johansson
Length: 8 hrs and 24 mins
Categories: Fiction, Contemporary
3.5 out of 5 stars 3.5 (2 ratings)

Guiliana Layne seemingly has the perfect life. She lives in the city that never sleeps, has a fantastic job as the traffic reporter for New York City news station NYNN, and she’s engaged to be married to J.R., her college sweetheart. Then everything gets derailed when Guiliana intercepts a text message meant for her fiance.

Soon Guiliana finds herself single and nearly unemployed after a tequila-infused bender ends with an embarrassing viral video and a night in the slammer. Armed with only sassy texts and tweets, Guiliana navigates the tumultuous dating waters of Manhattan for the first time in a decade, and is soon offered a dating column by Level Magazine to chronicle her romantic exploits. As two men vie for her affection.

Ben, lead reporter for Banter, and Banter's caddish boss Jake Spears. Guiliana must put the hurt behind her, rely on her best friend Gemma, and realize that in order to fall in love again she must fall in love with herself.

A witty, fresh and fun debut novel from Emmy-nominated Jamie Shupak, Transit Girl is relatable to anyone who's ever loved, lost, and ended up in prison after a little too much Patron.