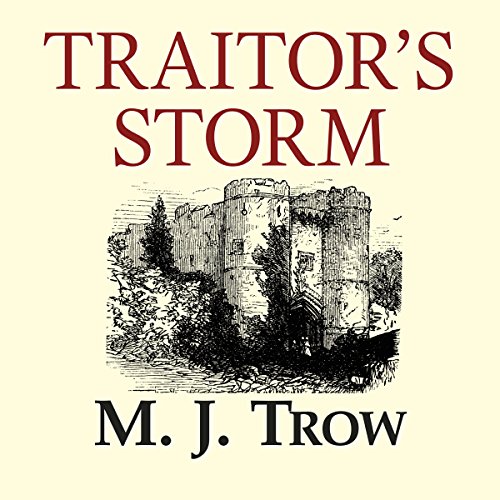 May 1588. With Elizabeth I’s court rocked by stories of an imminent invasion and one of his key undercover agents missing, Sir Francis Walsingham despatches Kit Marlowe to the Isle of Wight: the first line of defence against the approaching Spanish Armada.

Marlowe finds the Islanders a strange and suspicious lot, with their own peculiar customs and dialect. But is there reason to doubt their loyalty to the Crown? And is the Island really haunted, as some believe? Of one thing Marlowe is certain: it’s no ghost behind the series of violent and inexplicable deaths which plague the region. But will he have time to expose the killer before the Armada descends?

What listeners say about Traitor's Storm