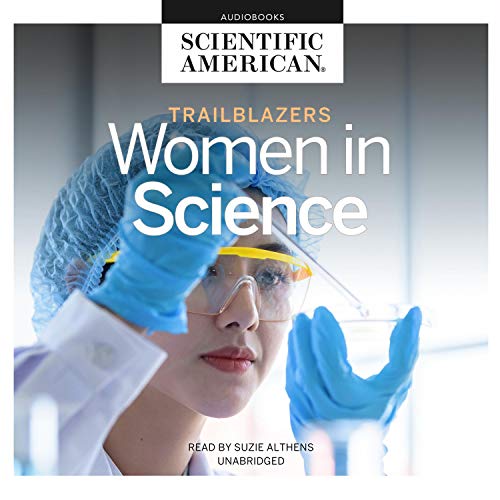 By: Scientific American
Narrated by: Suzie Althens
Try for $0.00

Sally Ride, the first American woman to go to space, once said that she didn’t set out to be a role model, but after her first flight, she realized that she was one. Like her, the 12 women scientists in this collection became unintentional heroes through perseverance and hard work, making great discoveries in all areas of science. From Vera Rubin’s examination of the internal dynamics of galaxies to Nobel Prize winner May-Britt Moser’s study of the brain’s GPS-like navigation system, Trailblazers highlights the achievements of women who became role models for us all.

What listeners say about Trailblazers