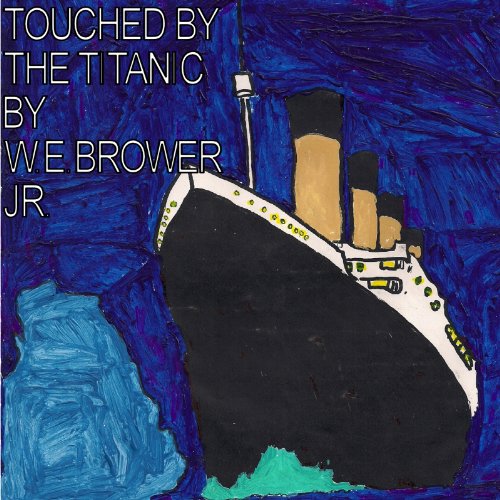 Touched by the Titanic

Touched by the Titanic

In the early morning hours of April 15, 1912, the R.M.S. Titanic slipped below the waters of the Atlantic becoming one of the greatest maritime disasters of the 20th century. Sixty-eight years later, a young boy would learn about the lost liner while spending the day with his grandfather. This is the story of that day and the collection of memorabilia which would be amassed over the years, the unbreakable bond between a grandfather and grandson joined together by their interest in the "unsinkable" ship.