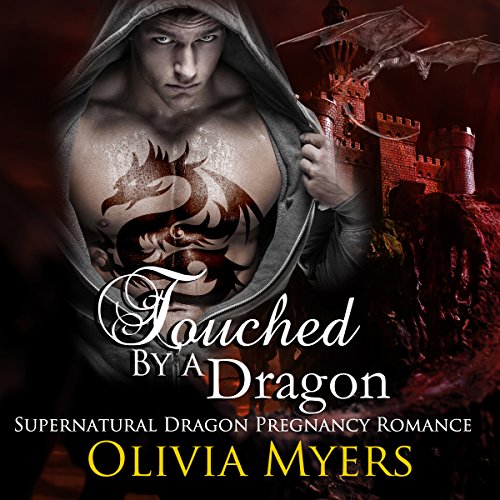 Touched by a Dragon

By: Olivia Myers
Narrated by: Frankie Daniels
Try for $0.00

Janelle is one of the remaining humans struggling for survival in the dark shadow of the Dragon's Skydome, an ancient structure floating in the clouds preventing sunlight from reaching Earth. After joining a dragon resistance, a gorgeous male dragonborn flies down to Earth - changing everything Janelle thought she knew about her fire-breathing overlords.

The dragon named Chakt'aal always felt out of place amongst his kind. Determined to win Janelle's love, he must first gain Janelle's trust...a nearly impossible task. However, there is no denying the physical attraction between them.

Forced to choose between death or becoming a dragon, Janelle's new winged baby daddy must convince her to move to the clouds to save herself, their unborn child, and restore balance within the dragon homeland.

Will Janelle turn her back on her own people or give in to her primal desires to save her unborn child?

What listeners say about Touched by a Dragon

I hated this book!

I did not enjoy this book really struggled with listening to it. The hero sounded like a 13 year old adolescent boy just coming into his voice. Every time he opened his mouth I wantef to scream!