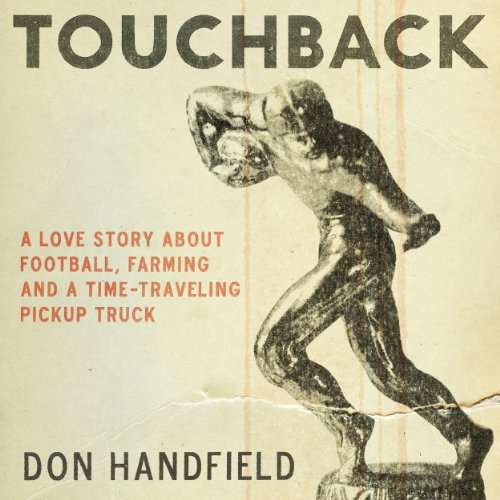 By: Don Handfield
Narrated by: Marlin May

What would you do if you got a second chance?

When Scott Murphy scored the winning touchdown in the 1991 state championship game, it should have launched a golden future-the full scholarship to Ohio State, the million-dollar signing bonus, marriage to the beauty queen, and NFL glory.

Instead, it all ended with a sickening pop as his leg shattered in four places. The next twenty years would be a study in Murphy's Law - whatever could go wrong did. Just when things seem at their worst - he's losing his farm, his relationship with his wife is crumbling-a miracle happens: Murphy gets a chance to reboot his life.

Back in his teenaged body in 1991, he realizes by changing his past, he can have the future he always wanted. Everything he lost is within his reach, even his high-school sweetheart.

Best book I have ever had the pleasure of reading... considering the reality is just so touching

Loved the story had great character's and great lesson learned also. the performance was great.

The Life I Lost

Reading about my life. I didn't get injured but my injuries did end my career and I was sure my life was over. I liked it.