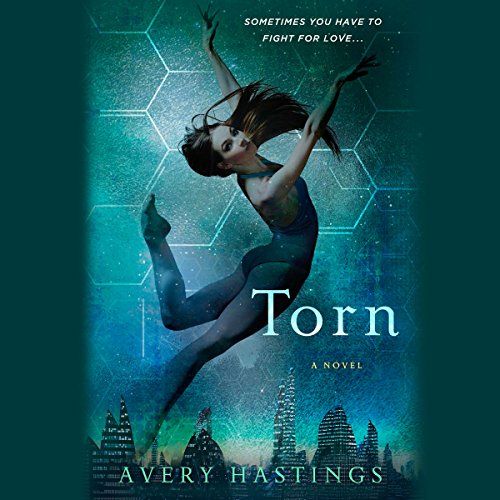 Determined to escape from TOR-N, a corrupt Narxis research center, Davis meets another recovered patient, Mercer, whose sweet smile and quirky sense of humor give her hope in humanity again - and a way out. As they make a perilous journey seeking clues that could lead to a cure, Davis and Mercer's friendship begins to evolve into something more...but she's still struggling to let go of her feelings for Cole, whom she believes is dead. Meanwhile Cole has plans to change his identity in order to compete in the Olympiads - where Imps have now been invited to compete against Priors. He begins training with Mari, the intense and rebellious daughter of a retired fighter, but through trials and tests that are both exhausting and exhilarating, he finds himself in over his head - literally. Will both Davis and Cole have the strength to resist temptation? Will they have the courage to face the answers they seek? Will their love survive across the divide?