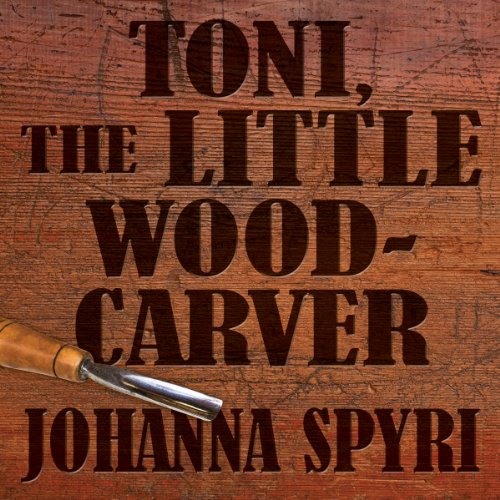 Toni loses his father at a young age, and his mother, Elsbeth, is tasked with trying to provide for her son in the country all by herself. Toni discovers a passion for wood-carving, but circumstances do not allow him to pursue this line of work, and he instead finds himself as a herdsman up in the mountains. This life doesn't agree well with little Toni, and he falls ill and winds up in a sanitarium. He does not get better until he is reunited with his mother and all at once life for Toni and Elsbeth takes a positive turn thanks to the help of another patient in the sanitarium.

Johanna Spyri (1827-1901) was a Swiss children's author, best known for her novel Heidi. Her stories are heavily influenced by her own life and the area of Switzerland in which she grew up.

This story is very sweet and narrated superbly. Full of truth and the love of God. I enjoyed it much.