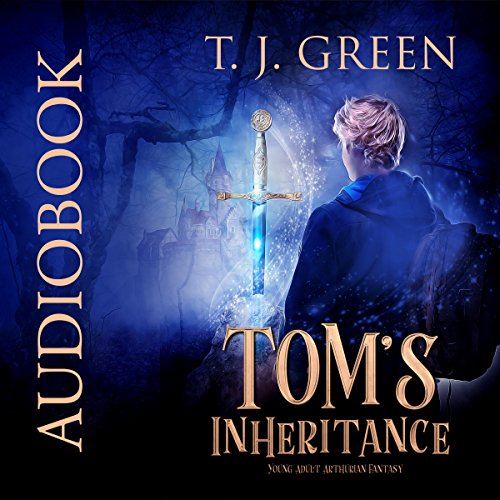 By: TJ Green
Narrated by: Nick Howden-Steenstra
Try for $0.00

Tom thinks he's just an ordinary teen, but then his grandfather disappears, and things become weird. When he's summoned to the Other by Vivian, the Lady of the Lake, he finds he has links to a past he thought was myth. He has to wake King Arthur from his long sleep on Avalon.

Caught between wanting to find his grandfather and wanting to wake King Arthur, he grows increasingly frustrated. With time stacked against him, he heads to Avalon, but the journey is harder and more dangerous than he expected.

Will Tom have the strength to find Arthur and negotiate the dangers of the Other? One thing is certain. His life will never be the same again.

If you love magic, mystery, and old myths with a new twist, you'll love this reimagining of the Arthurian legend. Arthur's back with a new crew and new adventures. You've just found your next fantasy series.

What listeners say about Tom's Inheritance

I found this audiobook to be very good. I listened to while traveling and didn’t want to stop listening for rest stops. The narrator has done a wonderful job with each character.