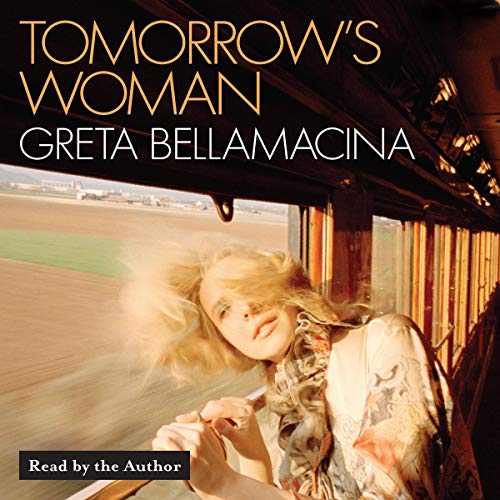 In Tomorrow's Woman, Greta Bellamacina's bold, exploratory voice combines the vivid imagery of French surrealism and British romantic poetry with a modern, first-person examination of love, gender identity, motherhood, and social issues. Andy Warhol's Interview Magazine writes that "Bellamacina is garnering critical acclaim for her way with words and her ability to translate the classic poetic form into the contemporary creative landscape."

This is the first volume of her poetry to be released in the United States.

The audiobook version contains a bonus recording of the author performing selected works with musical backing by Khartoum.