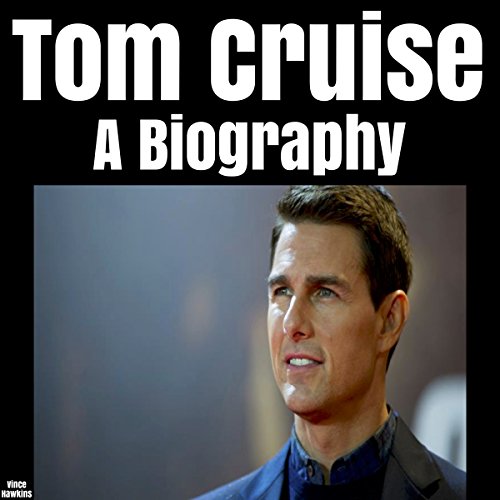 Tom Cruise is an American actor and filmmaker. Cruise has been nominated for three Academy Awards and has won three Golden Globe Awards. He started his career at age 19 in the 1981 film Endless Love. After portraying supporting roles in Taps (1981) and The Outsiders (1983), his first leading role was in the romantic comedy Risky Business, released in August 1983. Cruise became a full-fledged movie star after starring as Pete "Maverick" Mitchell in the action drama Top Gun (1986). One of the biggest movie stars in Hollywood, Cruise starred in several more successful films in the 1980s, including the dramas The Color of Money (1986), Cocktail (1988), Rain Man (1988), and Born on the Fourth of July (1989).