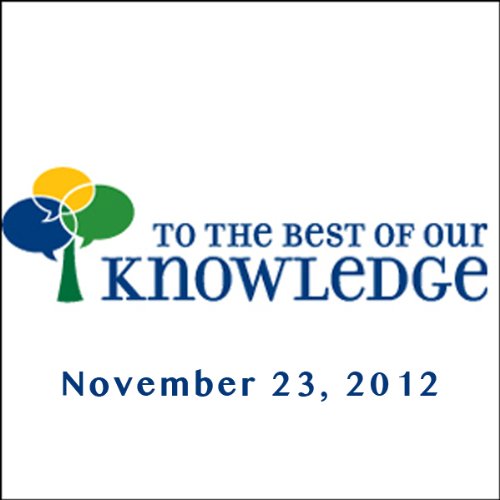 To the Best of Our Knowledge: The 51%

In this hour, whatever happened to feminism? Critic Caitlin Moran thinks it's alive and well - in fact, most women are leading feminist lives even if they don't know it yet. She's here to set them straight. Moran is the author of How to be a Woman, and Moranthology.

Next, Madeline Kunin was the first female governor of Vermont - she served three terms and went on to serve as the Deputy Secretary of Education in the Clinton Administration. So, ask a product of feminism where the movement is heading next and she'll tell you, it's all about women, work, and family. Kunin is the author of The New Feminist Agenda.

Then, Tia Fuller's life is steeped in jazz. She's a saxophone player who composes, teaches, and has several albums under her belt. If that's not enough, she also spent five years touring the world with Beyonce's all-woman R & B band. Her new album is called Angelic Warrior. She says when women make music together, something special happens.

And finally, maybe feminism is a moot point. According to journalist Hanna Rosin, in the rapidly changing world we live in, women are far outpacing men in areas like education, family, and work. She writes about the trend in her book The End of Men. [Broadcast Date: November 23, 2012]

What listeners say about To the Best of Our Knowledge: The 51%