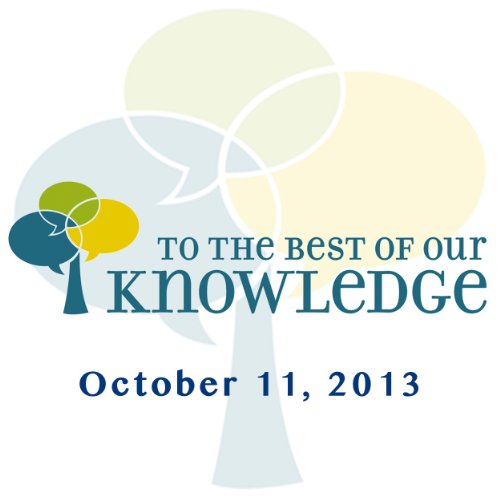 To the Best of Our Knowledge: Religious Belief, Secular Values

To the Best of Our Knowledge: Religious Belief, Secular Values

In this hour, Jacques Berlinerblau says we still don't know how to talk intelligently about religion in public life. That's why he wrote How to Be Secular: A Call to Arms for Religious Freedom. He says we mistakenly think "secular" means "atheist". Actually, secularism would allow people to feel free to practice any faith, or no faith at all.

Then: Finding god fiction about religion is harder than you'd think. That's why Hanna Pylvainen wrote her debut novel We Sinners, a serious look at religious faith. The book is loosely based on Pylvainen's own upbringing in a very conservative Lutheran community.

Next, how did religion ever get started in the first place? The late sociologist Robert Bellah spent much of his life pondering the question. Shortly before he died, he told us religion isn't about belief in God. It's rooted in ritualistic behavior - and ultimately play.

And finally, if you want to trace the origins of the "being spiritual, not religious" movement, you need to go back to William James. His classic book The Varieties of Religious Experience gave us a new understanding of religion. James thought religion was about spiritual experience, not what a sacred text tells us. Biographer Robert Richardson tells Steve Paulson about James' willingness to embrace uncertainty. [Broadcast Date: October 11, 2013]

by Jacques Berlinerblau by William James