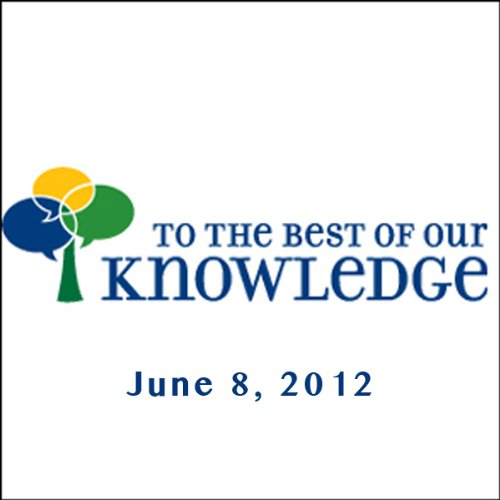 To the Best of Our Knowledge: Physics & The Big Questions

To the Best of Our Knowledge: Physics & The Big Questions

In this hour, it's the great existential mystery: Why is there something rather than nothing? Now, some physicists claim they may finally know how the Big Bang could pop out of nothing, though a new book by Lawrence Krauss has sparked an intellectual brawl about science, religion and philosophy. Steve Paulson talks about our modern creation story with Krauss and fellow physicist Marcelo Gleiser.

Next, Copernicus changed the world with his revolutionary idea that the sun, not the Earth, is the center of our solar system. Dava Sobel tells us why this momentous discovery wasn't easy for Copernicus, and why he feared the public's reaction.

Then, will we ever understand the true nature of dark matter and dark energy? Harvard cosmologist Lisa Randall examines the great mysteries in physics, and the parallels between science and art.

And finally, do you need an advanced degree in math or physics to make discoveries about the cosmos? Thousands of amateur scientists say no, and they've proposed their own theories of the universe. Science writer Margaret Wertheim says we may not accept their theories, but these outsider physicists are often worth listening to. [Broadcast Date: June 8, 2012]