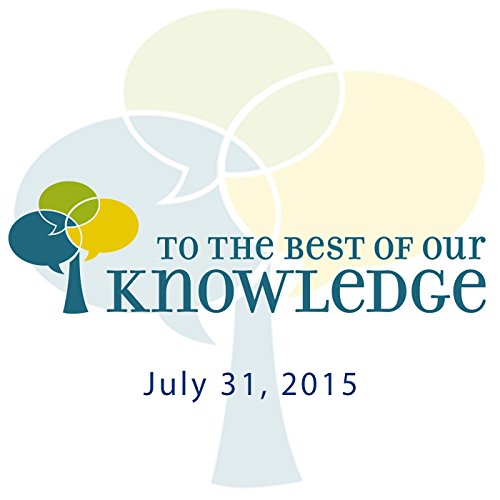 To the Best of Our Knowledge: Mayors (Updated)

To the Best of Our Knowledge: Mayors (Updated)

Name a problem and Washington seems unable to solve it. Poverty. Climate change. Unemployment. Immigration. Education. Enter the mayor. As one of our guests ask, "What IF mayor ruled the world?"

Jon Gnarr wasn't trying to rule anything. He is a professional comedian who ran for mayor of Reykjavik on a lark. And to his surprise, won. And to everyone's surpirse, helped change his country during a crisis.

The former mayor of Madison, Wisconsin, take us on a walking tour of the neighborhood in Toronto of one of his big heroes, the late urban thinker, Jane Jacobs.

And in Chicago's 49th Ward they engage in Participatory Budgeting - in other words the residents of the 49th Ward decide how to spend their ward's money – seriously. [Broadcast Date: July 31, 2015]