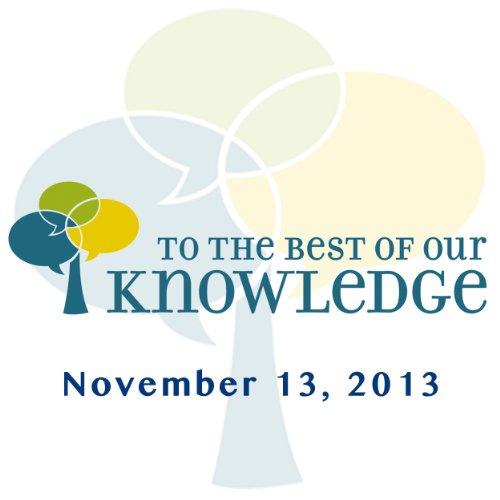 To the Best of Our Knowledge: Albert Camus

To the Best of Our Knowledge: Albert Camus

In this hour, why does Albert Camus still fascinate us? Steve Paulson explores his life - from growing up poor in Algeria to his breakthrough novel The Stranger; from his quarrel with Jean-Paul Sartre to his controverisal response to Algeria's war for independence.

Next, literary critic Geoff Dyer goes to Algeria on a Camus pilgrimage, looking for traces of the great writer and some insight into his own life.

Then, what's the real meaning of Camus' The Myth of Sisyphus? Philosopher Mark Rowlands unpacks this classic fable about life's meaning and absurdity.

After that, one of the largely unknown stories about Camus was his friendship with the scientist Jacques Monod. Both later won Nobel prizes - Camus for literature, Monod for biology - and both were heroes of the French Resistance.

Next, Camus said there's only one truly serious philosophical question, and that's suicide. 35 years ago, that idea sparked the single most terrifying moment of Steve Paulson's life. Steve tells the story.

And finally, It's a sad fact that the number of suicides has exploded in recent decades. Writer Jennifer Hecht, who's lost two friends to it, makes a philosophical argument against suicide. [Broadcast Date: November 13, 2013]