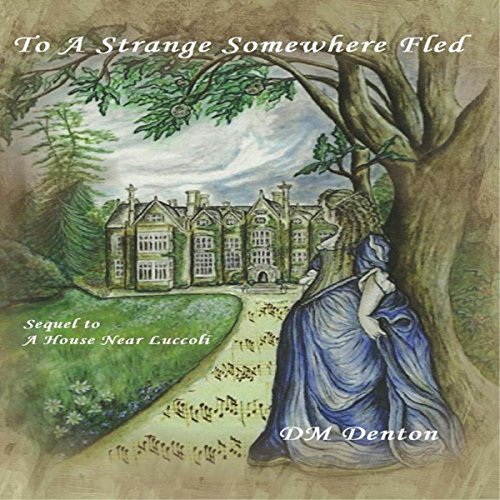 To a Strange Somewhere Fled

To a Strange Somewhere Fled

After the sudden end to her collaboration with composer Alessandro Stradella, Donatella moves from Genoa to join her parents in a small village in Oxfordshire, England. The gift of a sonnet, "stolen" music, inexpressible secrets, and an irrepressible spirit have stowed away on her journey. Haunted by whispers and visions, angels and demons, will she rise out of grief and aimlessness? Her father's friendship with the residents of Wroxton Abbey, who are important figures in the court of Charles II, offers new possibilities, especially as music and its masters - including the "divine" Henry Purcell - have not finished with her yet.