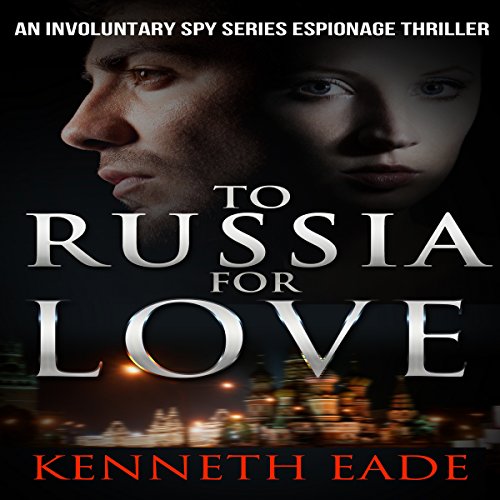 To Russia for Love

To Russia for Love

By: Kenneth Eade
Narrated by: Bob Johnson
Free with a 30-day trial

Be held hostage to the fast action and intrigue in this controversial thriller of modern-day espionage. Ukraine is perched at the beginning of a bloody civil war. Involuntary spy Seth Rogan finds himself back in Russia when his Russian secret agent girlfriend disappears while on an undercover assignment in Ukraine amidst the political upheaval and unrest. What does his former employer, the giant chemical company and GMO seed king Germinat, stand to benefit from the war and how involved is the company in her disappearance?

What listeners say about To Russia for Love