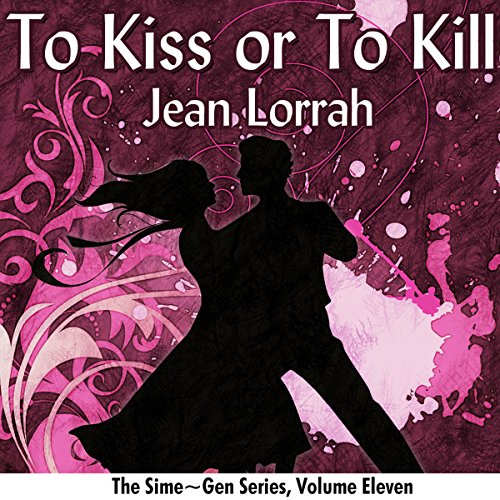 To Kiss or to Kill

To Kiss or to Kill

When Jonmair establishes production of selyn-the biologic energy Gens produce and Simes must have to live - her Sime parents sell her into the Pens. She is a Gen, to be held until she produces enough selyn to serve a Sime, and then sold as a Choice Kill. Baird is Sime - but his greatest desire in life is to separate himself from the Kill. Living without killing Gens, though, is considered a perversion. His own father determinedly sabotages Baird's efforts.

Baird and Jonmair live at a crux in history: the number of Simes has grown to equal the number of Gens. If they kill all the Gens, the Simes will die of attrition.

The government decrees that all Simes must abandon the addictive thrill of the Kill. When Baird rescues Jonmair from the Last Kill, she suddenly has a life to live - and someone with whom to share her selyn. But can Baird, one of the wealthiest men in Norlea, also be the life partner Jonmair longs for as she struggles for life, acceptance, and dignity in a world turned upside down? Can love conquer all? Or will death triumph over love?