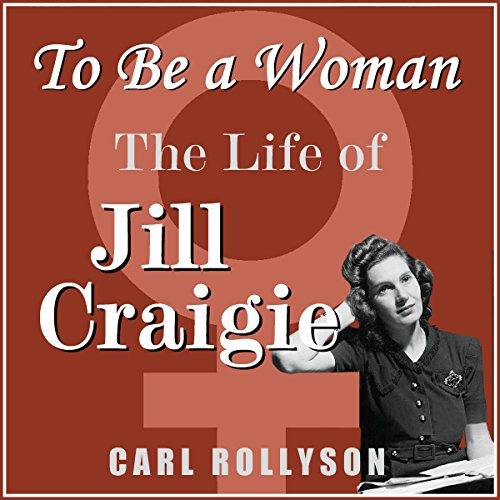 To Be a Woman

By: Carl Rollyson
Narrated by: Helen Lloyd
Try for $0.00

Talented and versatile, she wrote several film scripts, numerous articles, radio plays, and successful columns, but she always struggled as a woman and a socialist in a male-dominated, conservative industry. Her 50-year marriage to Michael Foot, the love of her life, involved her in politics at the highest level. The couple's mutual interest in literature and the arts made their Hampstead house a meeting place for artists, writers, actors, and politicians alike.

Carl Rollyson has created an intimate and honest portrait of this charismatic figure, who never ceased to push the boundaries of what it meant to be a 20th-century woman.

What listeners say about To Be a Woman