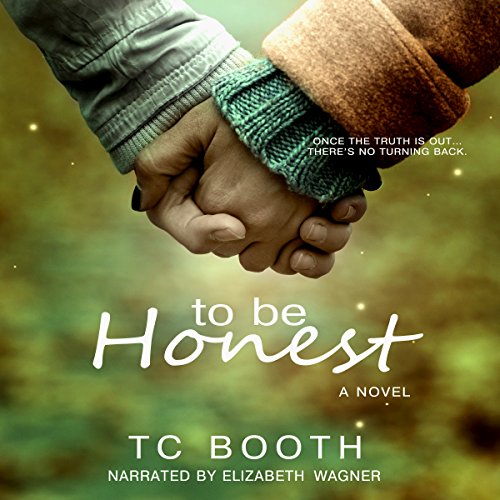 After a freak accident left Starla Emerson with a deformed hand, her self-esteem dropped and her anxiety rose. She tries desperately to avoid attention at Cedar High. Star relies on her best friend, Ally, for moral support along with her crush-worthy boyfriend, Jared.

Starla's world is turned upside down when her family moves. She finds herself the new girl at Centerville High School, 120 miles away from the only home she has known. Her need to fade into the background at her new high school becomes difficult when a mysterious stranger, aka grizzly-girl 2015, post pictures of her on the Internet, with captions that stir up trouble and eventually lead to the breakup of her and Jared.

Star forms new friendships that prove to be allies in her war with the Internet bully. Along with her newfound friends, Star makes a connection with the school bad boy, Chase McFall. He plays an important part of a plan to expose grizzly girl by pretending to be Star's boyfriend. The feelings for him become real for Star, and she falls hard for him.

Will the identity of the mystery girl be exposed, or will the attacks continue? If the plan works, will she have the courage to be honest with Chase about her feelings, or will her heart be broken by this boy who seems understand her more than anyone?