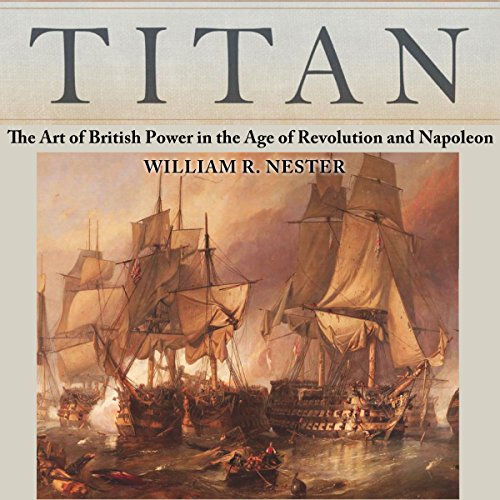 When the leaders of the French Revolution executed Louis XVI and Marie Antoinette in 1793, they sent a chilling message to the hereditary ruling orders in Europe. Believing that monarchy anywhere presented a threat to democratic rule in France, the leaders of the revolution declared war on European aristocracies, including those of Great Britain. For more than 20 years thereafter, France and England waged a protracted war that ended in British victory. In Titan, William R. Nester offers a deeply informed and thoroughly fascinating narrative of how England accomplished this remarkable feat. Between 1789 and 1815, British leaders devised, funded, and led seven coalitions against the revolutionary and Napoleonic governments of France. In each enterprise, statesmen and generals searched for order amid a complex welter of bureaucratic, political, economic, psychological, technological, and international forces. The interplay of individuals and events, the importance of conjunctures and contingency, the significance of Britain's island character and resources: all come into play in Nester's exploration of the art of British military diplomacy. The result is a comprehensive and insightful account of the endeavors of statesmen and generals to master the art of power in a complex battle for empire.

What listeners say about Titan