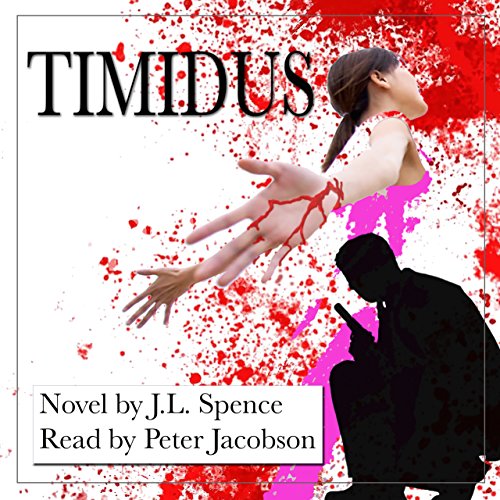 The thrilling sequel to Viaticum, Timidus follows Father Daniel Wolfe as he tracks a cunning serial killer whose actions scarred the lives of those close to him - and threaten to do much more. In the course of this unofficial case, he also finds a dangling thread from the cardboard box investigation, a clue that may put him face to face with the head of the child pornography ring...or may result in his own death.

The demons of the criminal world are not his only adversaries. Jaded and agnostic, the disillusioned priest struggles to find a place on the borderlines of the spiritual and secular worlds of his posting to Vatican Internal Investigations. He has as yet found no such sanctuary.

What listeners say about Timidus

What would have made Timidus better?

nothing could improve this book

Who would you have cast as narrator instead of Peter Jacobson?

The narrator was not the problem the content was