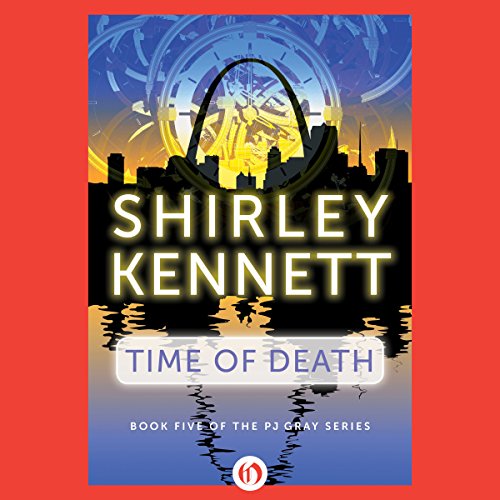 PJ Gray and her partner strive to uncover a murderer - and reveal their feelings for each other.

A serial killer dubbed the Metro Mangler is on the loose in St. Louis. PJ Gray, psychologist and virtual-reality sleuth, heads the investigation, alongside her partner, the veteran homicide detective Leo Schultz. Are the killings the work of one criminal, or two? The partners sift through baffling evidence, which links to a 30-year-old crime and a wealthy family’s secrets.

But in this case, there’s an added complication: The relationship between the partners is heating up. Gray is a recently divorced single mother, though, and outside of work she’s preoccupied with her son’s new gaming addiction. And on top of it all, there’s another man after her, too - she’s next on the Mangler’s hit list.

What listeners say about Time of Death